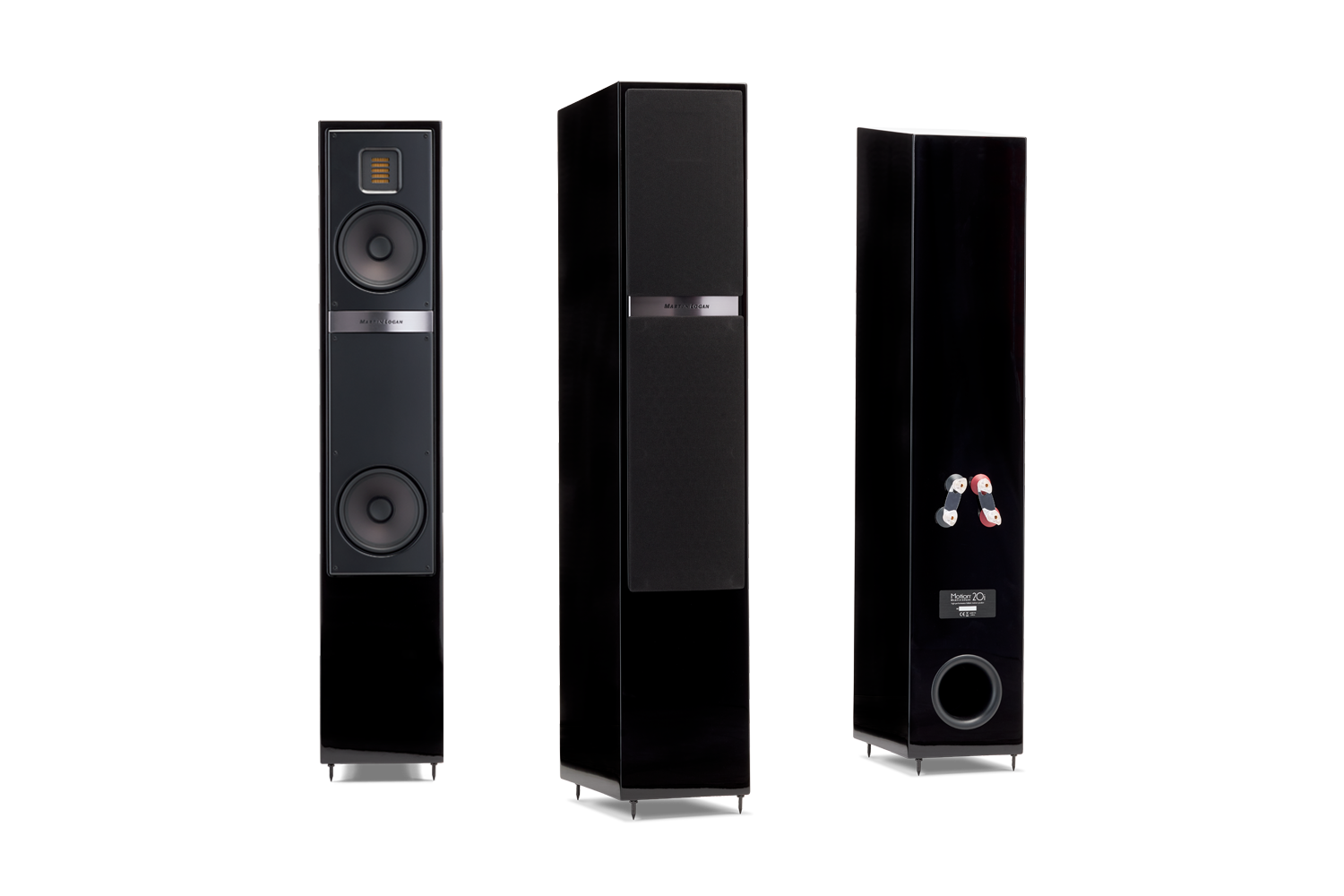 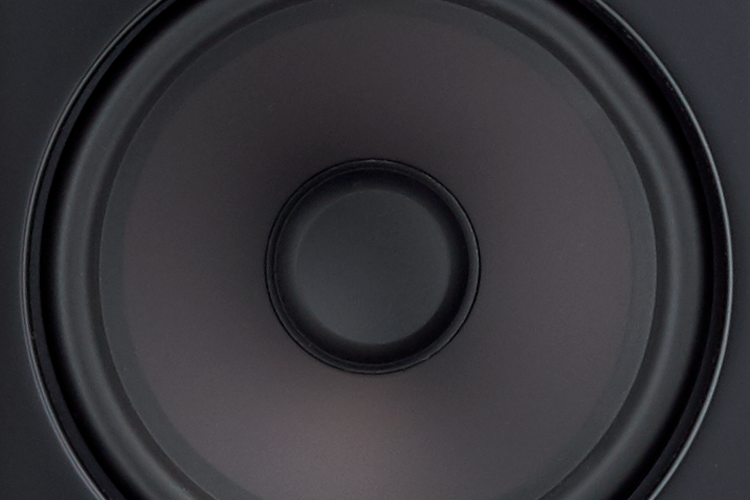 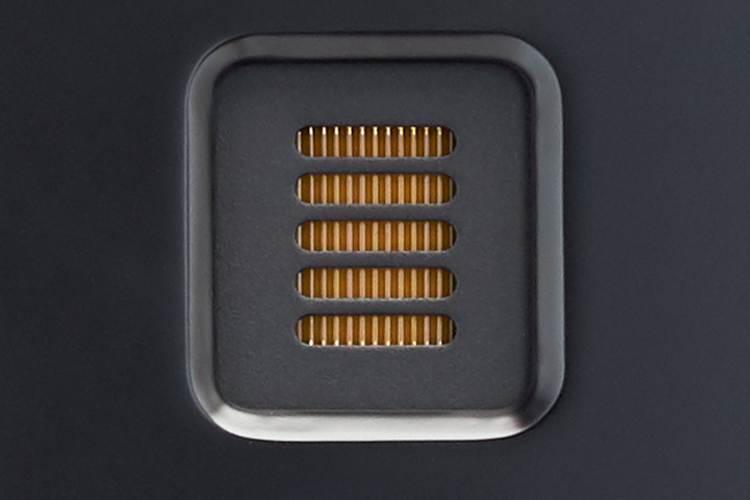 recensioni dei clienti Per Motion 20i