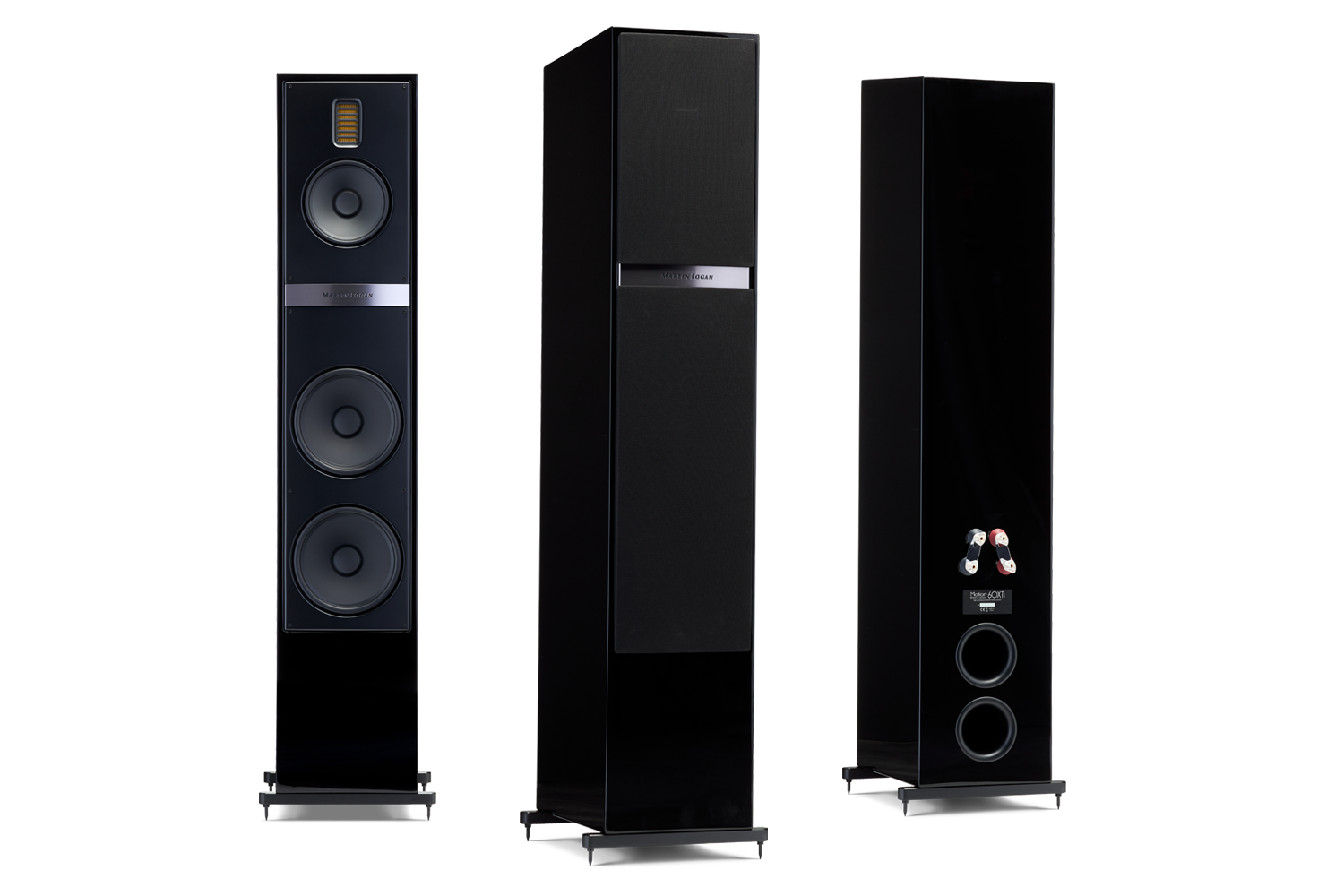 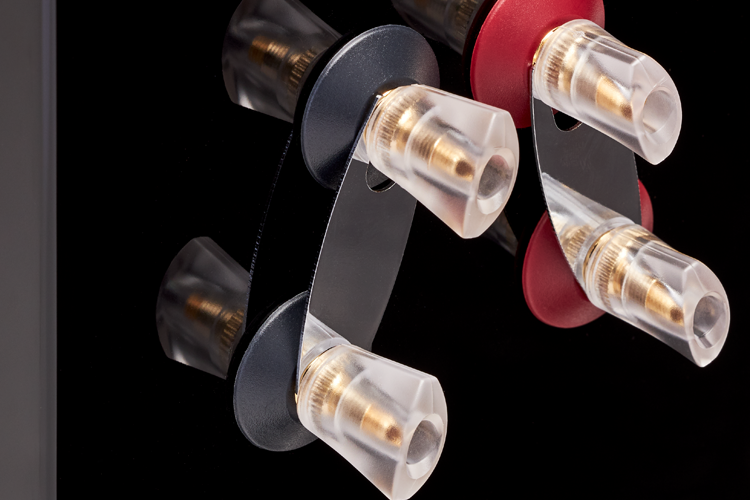 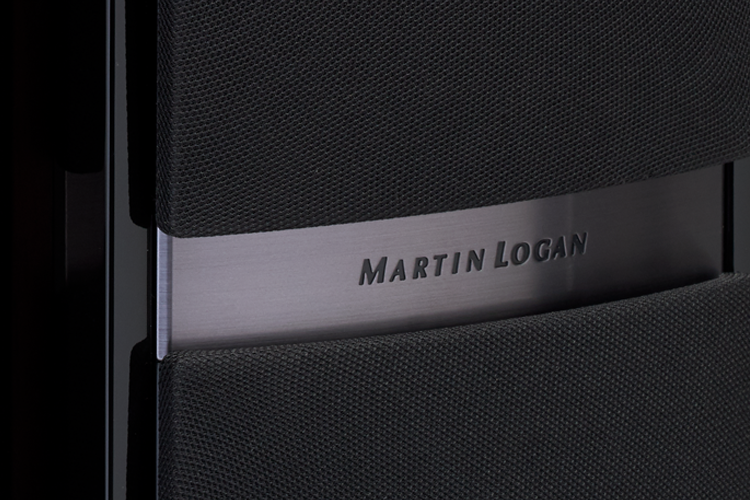 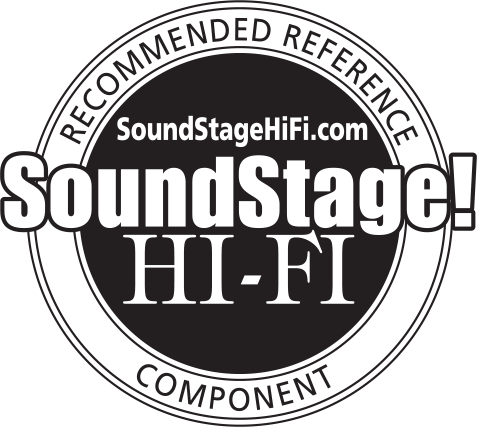 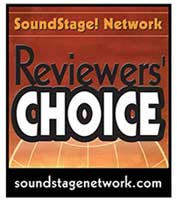 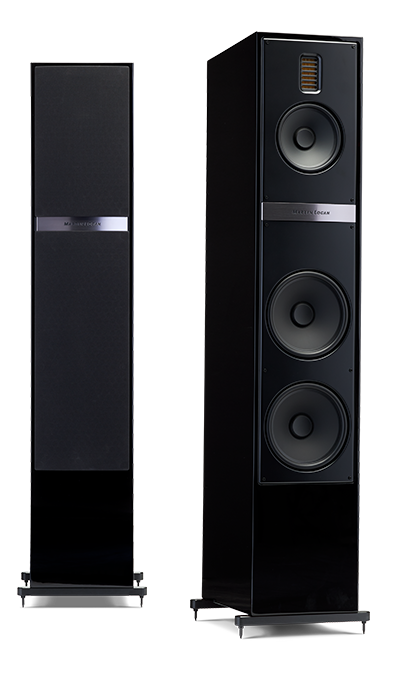 I bought these Motion 60XTi in feb 2021. It is a superbe speaker finish and construction, in black gloss. They sound really transparent, the sound stage is wide and high, with an "excellent" bass. Thank's Martin Logan.