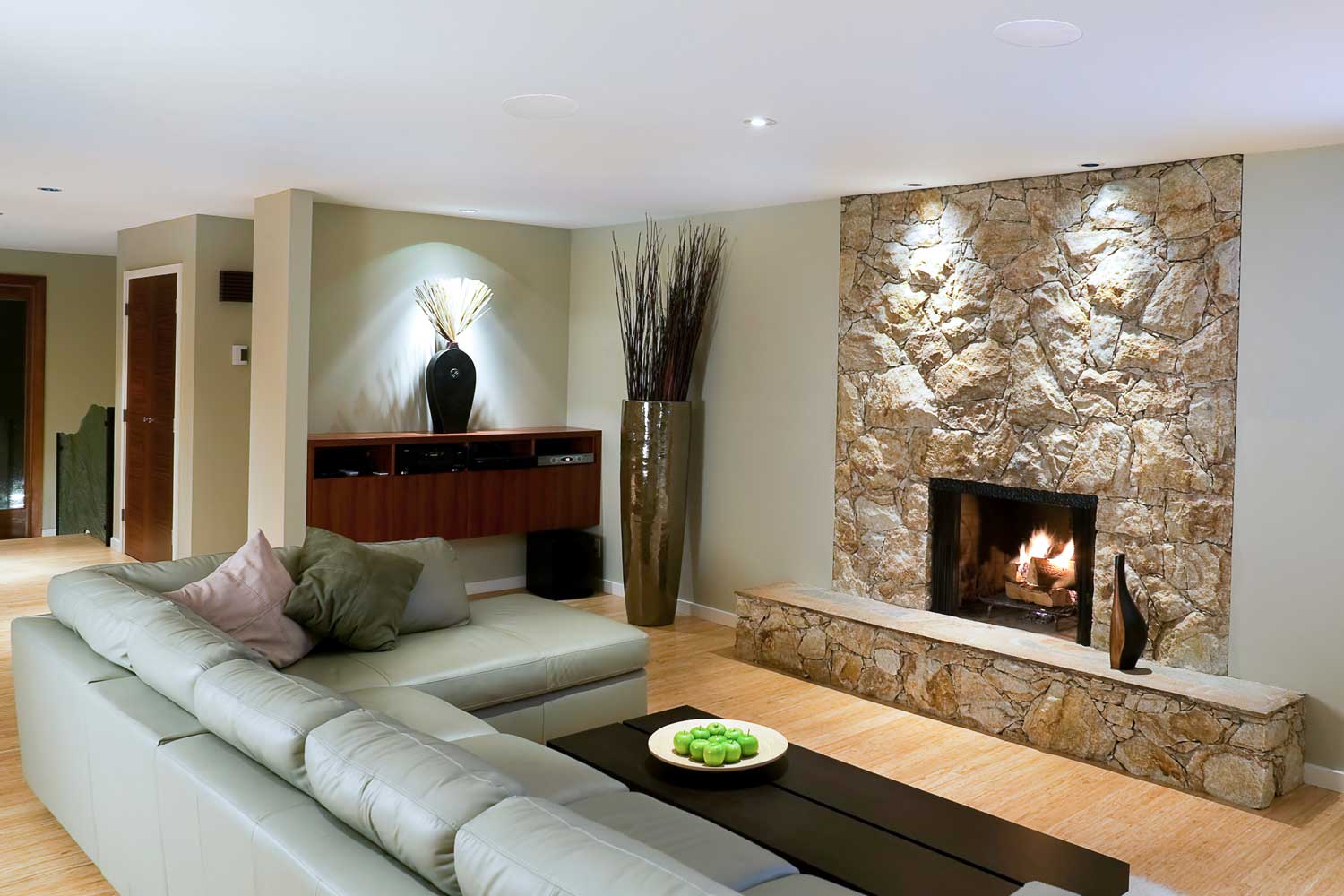 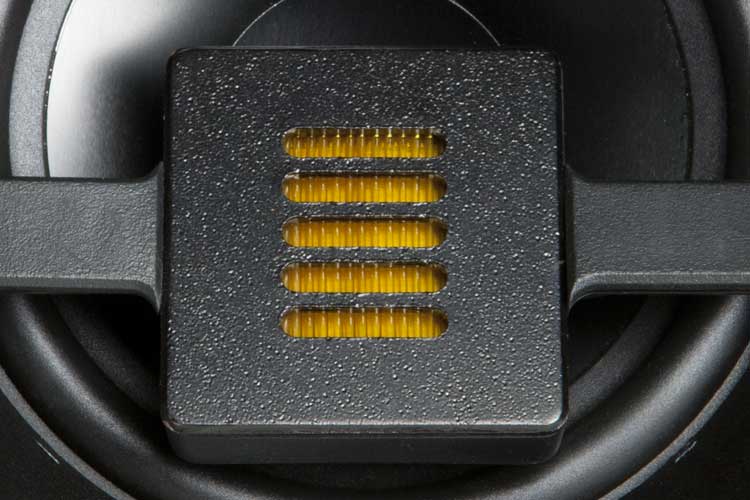 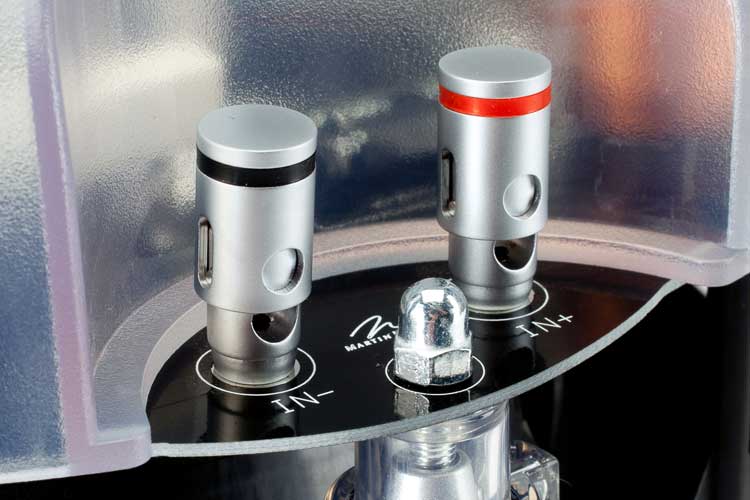 The ElectroMotion IC is a premium high-performance in-ceiling speaker that uses a 6.5-inch aluminum cone woofer and angled Folded Motion tweeter. The speaker is rotatable to aim sound.

The Sound of Invisibility

The ElectroMotion® Architectural Series features our award-winning compact Folded Motion® thin film transducer technology, bringing a new standard in acoustical performance to in-wall and in-ceiling applications. Designed for those seeking the world's most articulate and dynamic multi-channel home theater systems, or simply a stealthy 2-channel system, the Architectural Series speakers are voice and timbre matched with one another, as well as the rest of the MartinLogan line of ultra-premium electrostatic and Folded Motion speakers.

Folded Motion Tweeters work by moving air (which creates sound) perpendicular to the folded ridges of the diaphragm, similar to how an accordion works. This extremely low mass diaphragm "squeezes" air and requires almost 90% less excursion than the typical 1" dome tweeter, which drastically minimizes distortion while providing a lightning fast response time. The increased surface area also provides a wide, yet controlled sound dispersion to create a realistic and carefully etched sound stage.

A robust mounting-lock system allows quick, trouble-free installation. When not in use, the constant-control mounting locks are held securely within a self-contained housing. When moved into place during installation, they couple the speaker's chassis firmly to the ceiling. And if the speaker is ever removed, the locks retract and latch themselves back in their housings.

Installers rejoice as the Folded Motion tweeter is mounted at an angle, allowing the entire speaker to rotate to aim sound precisely where you want.

ElectroMotion architectural speakers feature ultra-low profile, paintable micro perforated grilles with no visible bezel for near invisible integration into any wall or ceiling. A magnetic system secures grilles easily into place, reducing the risk of warping or damage during installation.

Carefully hand-built using only the finest polyester capacitors and air-core coils, the crossover employs MartinLogan's proprietary Vojtko topology for vanishingly low distortion and seamless driver integration. This precision-tuned network preserves even the most microscopic sonic nuances while handling the full dynamics of any source.

The EM-IC is suitable for any application in average to small rooms. Ideal for use in a multi-channel home theater as a surround speaker, in a kitchen as 2-channel stereo speaker, or in a hallway as as part of a distributed audio system.

Great
I'm a custom installer here in LA and decided to install a pair in our living room amazing. I just installed a set of edge on wall as LCR set just great. Glad we offer Martin Logan to our clients.