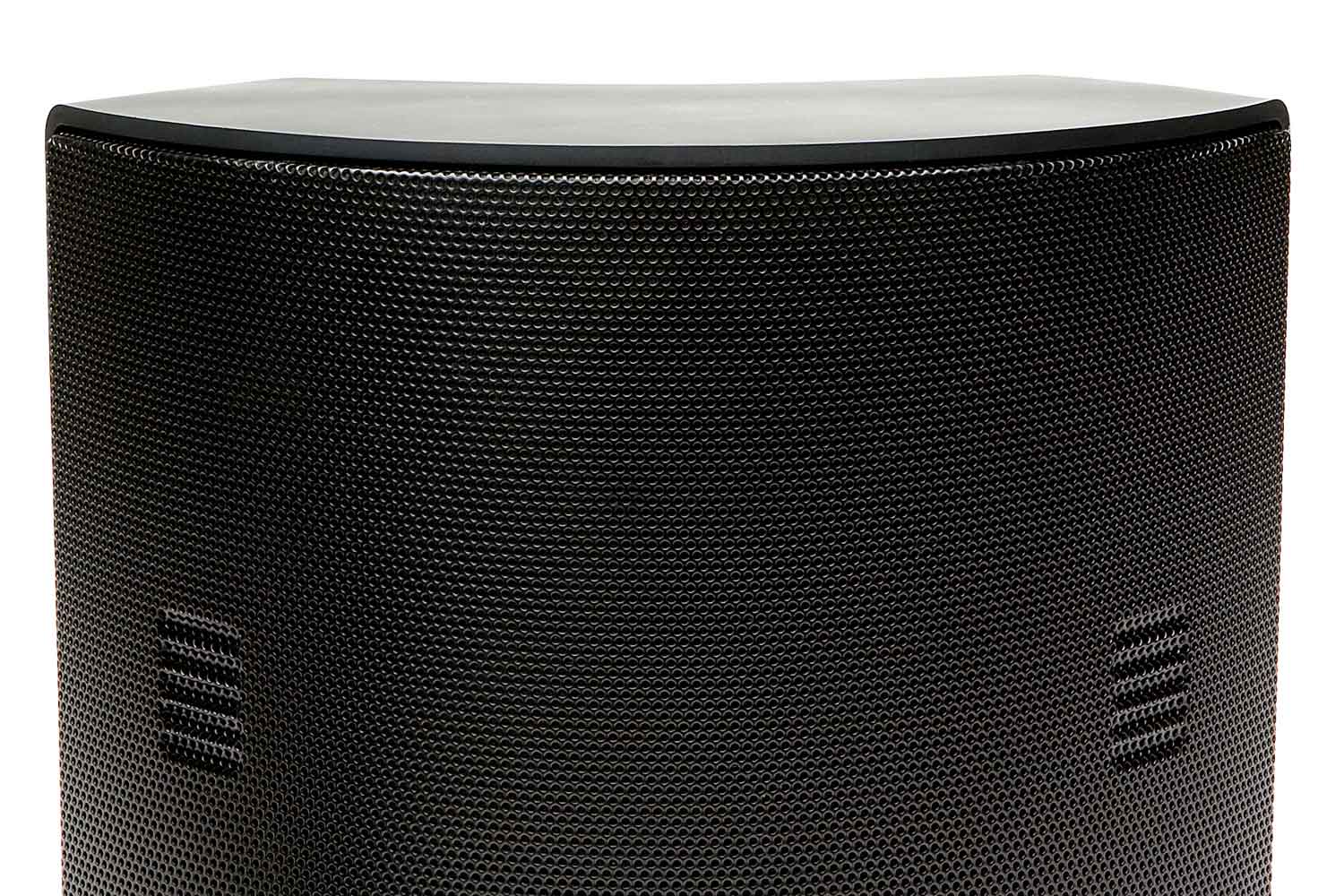 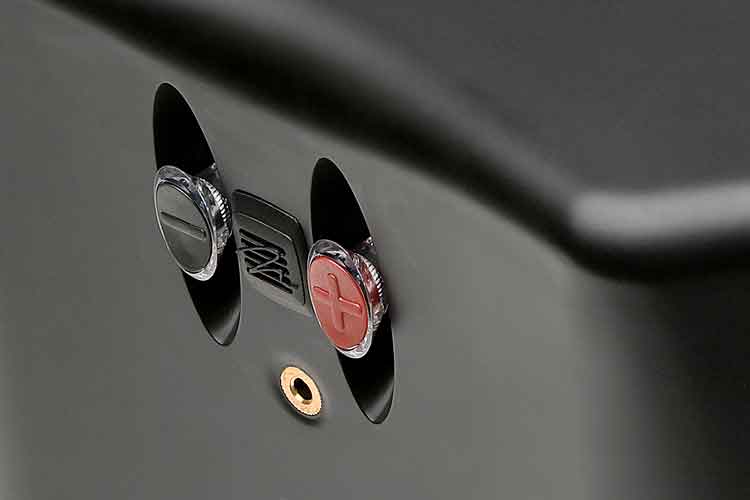 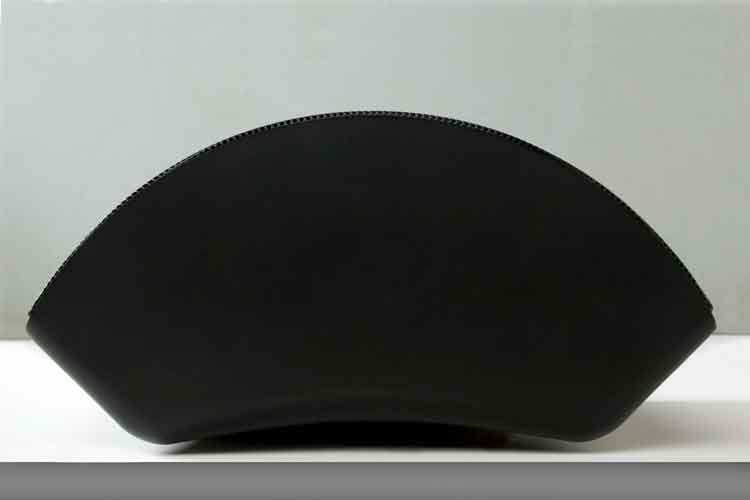 What makes the Motion Series sound so amazing? MartinLogan's dedicated in-house engineering team started by utilizing and refining the most advanced, compact technologies and combining them with innovative engineering. The result is an emotionally engaging sound that rivals (and most times trounces) traditional loudspeakers of similar size and price.